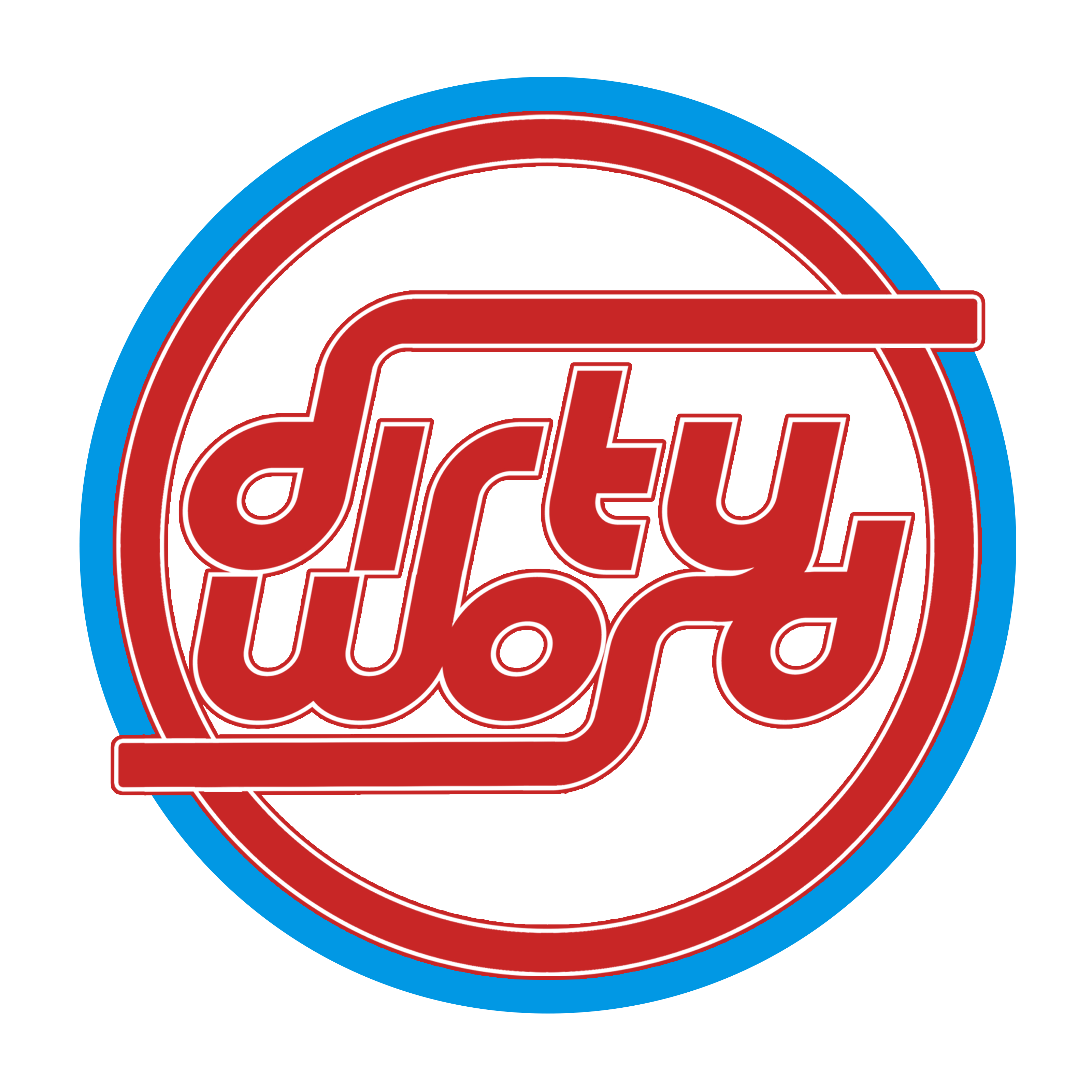 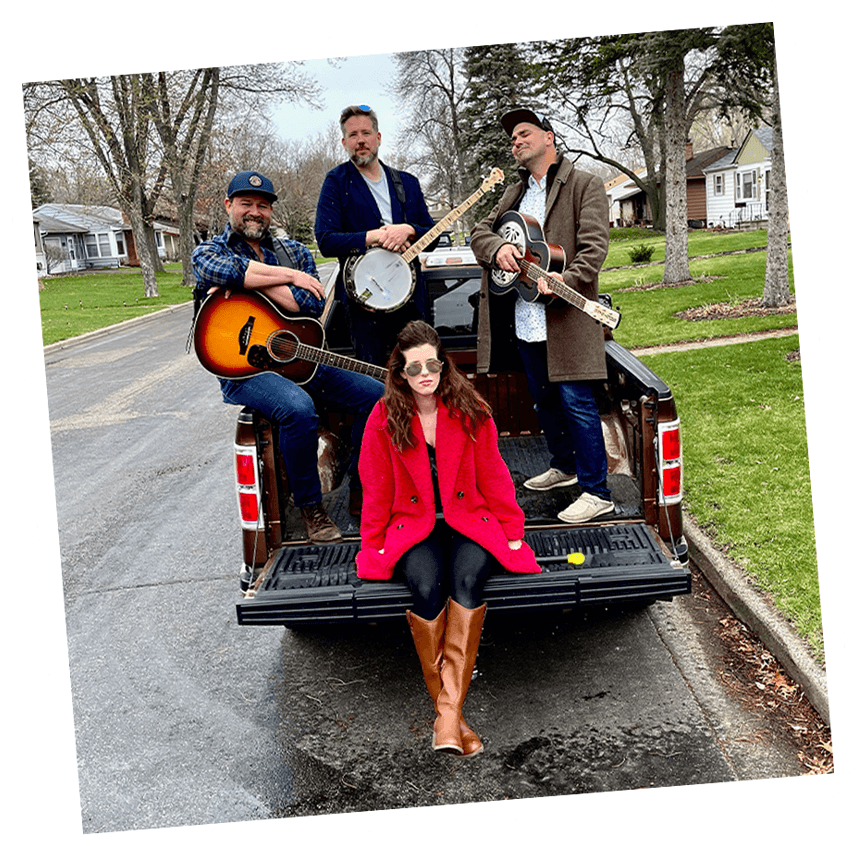 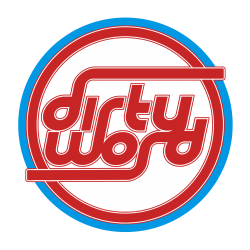 In the radio station studio in Rapid City. Thanks 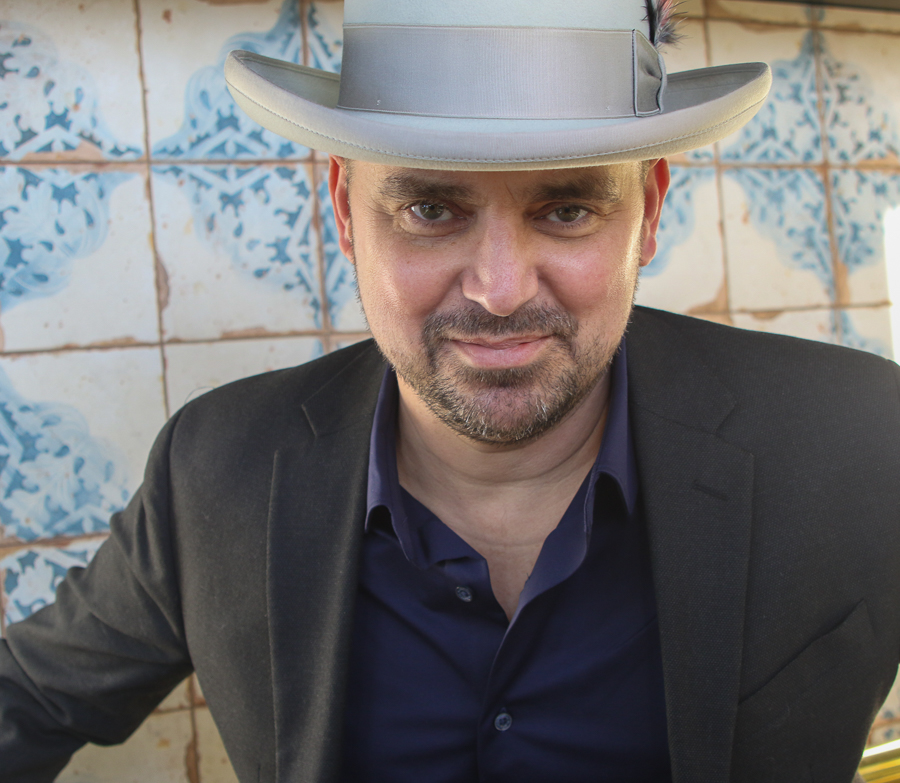 Louisiana born (frontman/bassist) John Scalia and (guitarist) Robert “Burnin” Merlin had been touring North America for 3 years prior to landing in Bismarck ND in 1998, where they were only scheduled to perform for 4 nights, then on to the next town. It was not to be, as they met local drummer, Dale Hieb, and after playing a couple songs together, they made the decision to plant roots, and formed The Dirty Word Band. As a power trio, they quickly gained attention, and became a “must see act”. As John puts it, “We were playing 6 nights a week back then…every night was a different bar, and that went on for a year”. In 99, they added multi instrumentalist/ singer , Bryce Niemiller to the group, and the wheels were beginning to turn, literally. Bryce had a tour bus from his former days as Thunder Canyon drummer, and the decision was made to purchase said bus. With huge, state of the art production, a bus, and a 4 piece group of seasoned talent, they made the decision to move home base to Minneapolis, and were playing over 180 dates per year! In 2000 they went into Makoche Recording Company and recorded their 1st full length self titled record. In 2001, they signed on with Homeslice Group Management, and have since built a loyal following, and have never stopped finding ways to build a kick ass show. They made some additions and subtractions to the lineup, but have maintained a firmly rooted kinship with their alumni. To name a few: Ric Todd, Kat Perkins, Cassie Mae Ronnie, Casey Smith, Elliott Blaufuss, Kale Olsen Reed, Raine Jerky, Stacy K, Shaun Mitzell, Bryan Gallagher, Al Bergstrom, Jesse Langseth, Stein Malvey, Kris Vox, and all of their families became DW family. Skip ahead to today, the band is still fronted by John Scalia, and has no intention of hanging it up. Dirty Word has performed for our armed forces in Germany, Kuwait, Abu Dhabi, Qatar, Dubai, and other “undisclosed locations” on the front lines of our US Armed Forces. They have played festivals, and special events in South Padre Island TX, Las Vegas NV, New Orleans LA, Montgomery AL, Canon City CO, Hershey PA, Vicksburg MS, St. Louis MO, DesMoines IA, Tortola BVI, and the Sturgis Motorcycle Rally . You are in for a serious treat when you enter a room or venue where Dirty Word is playing! Their mission statement? No Booty Left Behind! Check out the full tour schedule and catch the next Dirty Word show near you!